De Walvis can certainly be called a striking appearance. The office building on the Bickerseiland in Amsterdam underwent a major renovation, which included a substantial upgrade of the facade. The austere, dark-bronze-coloured Aldowa facade bands, for instance, contribute to the new, unique identity of De Walvis. 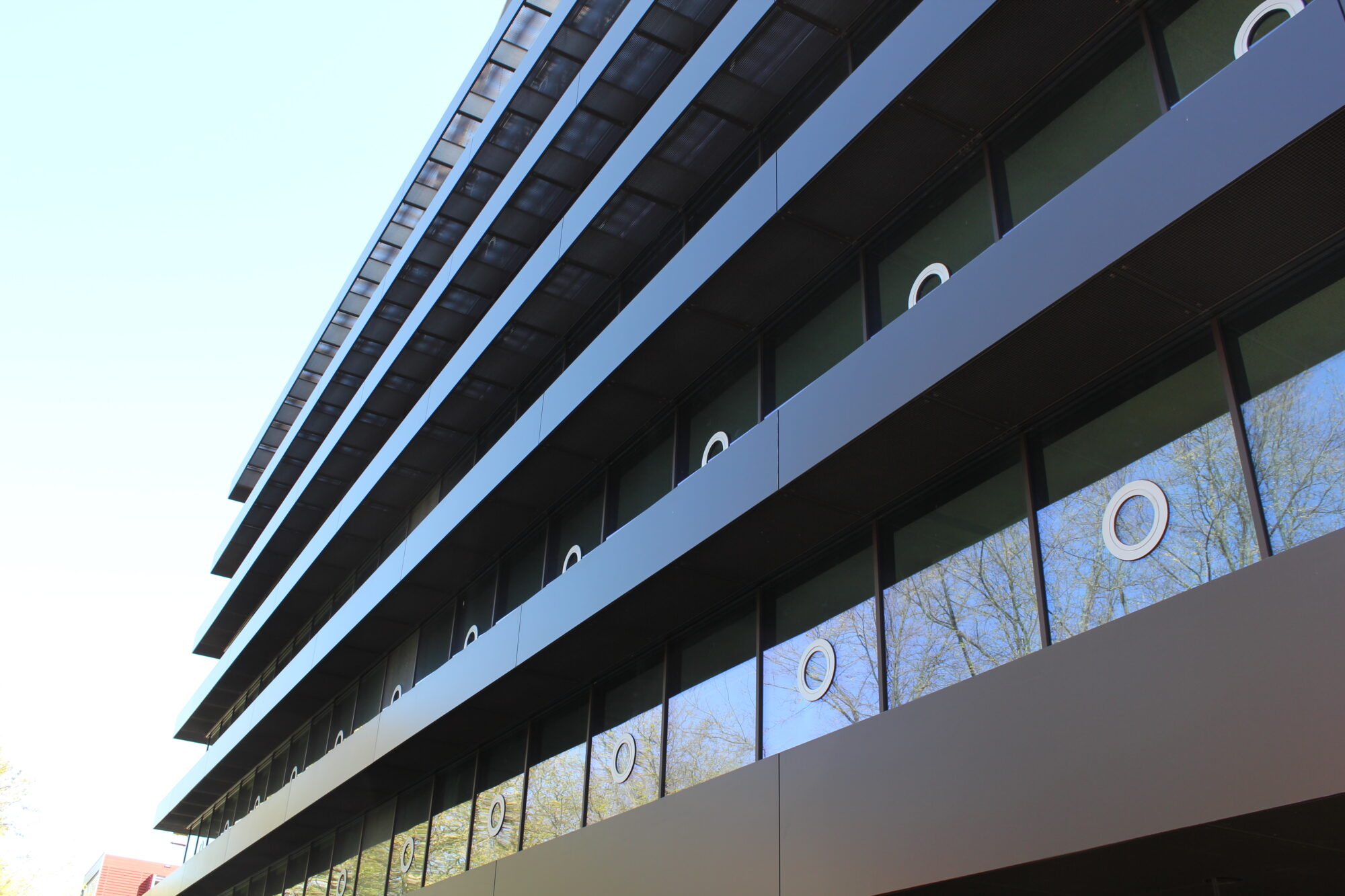 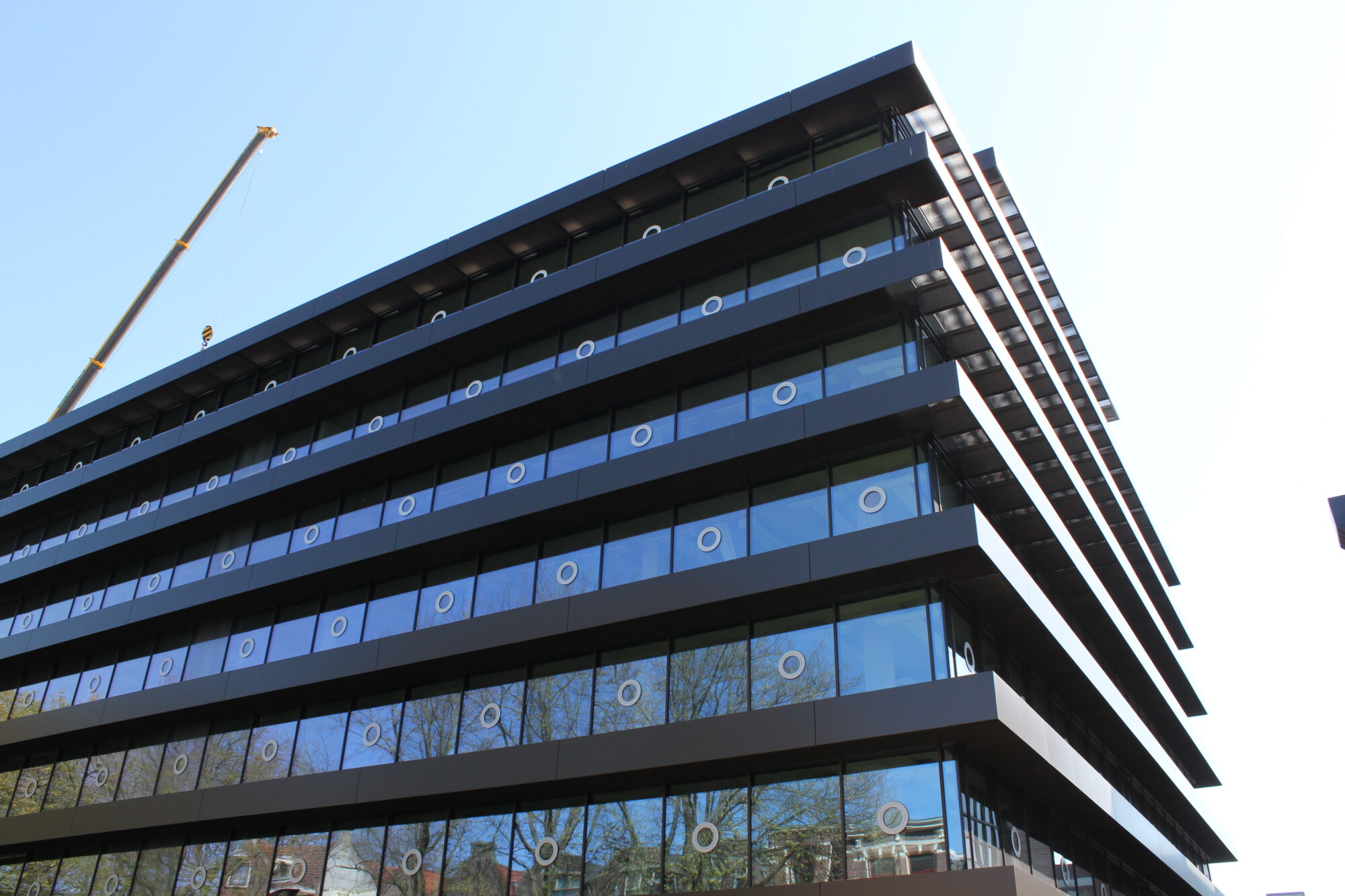 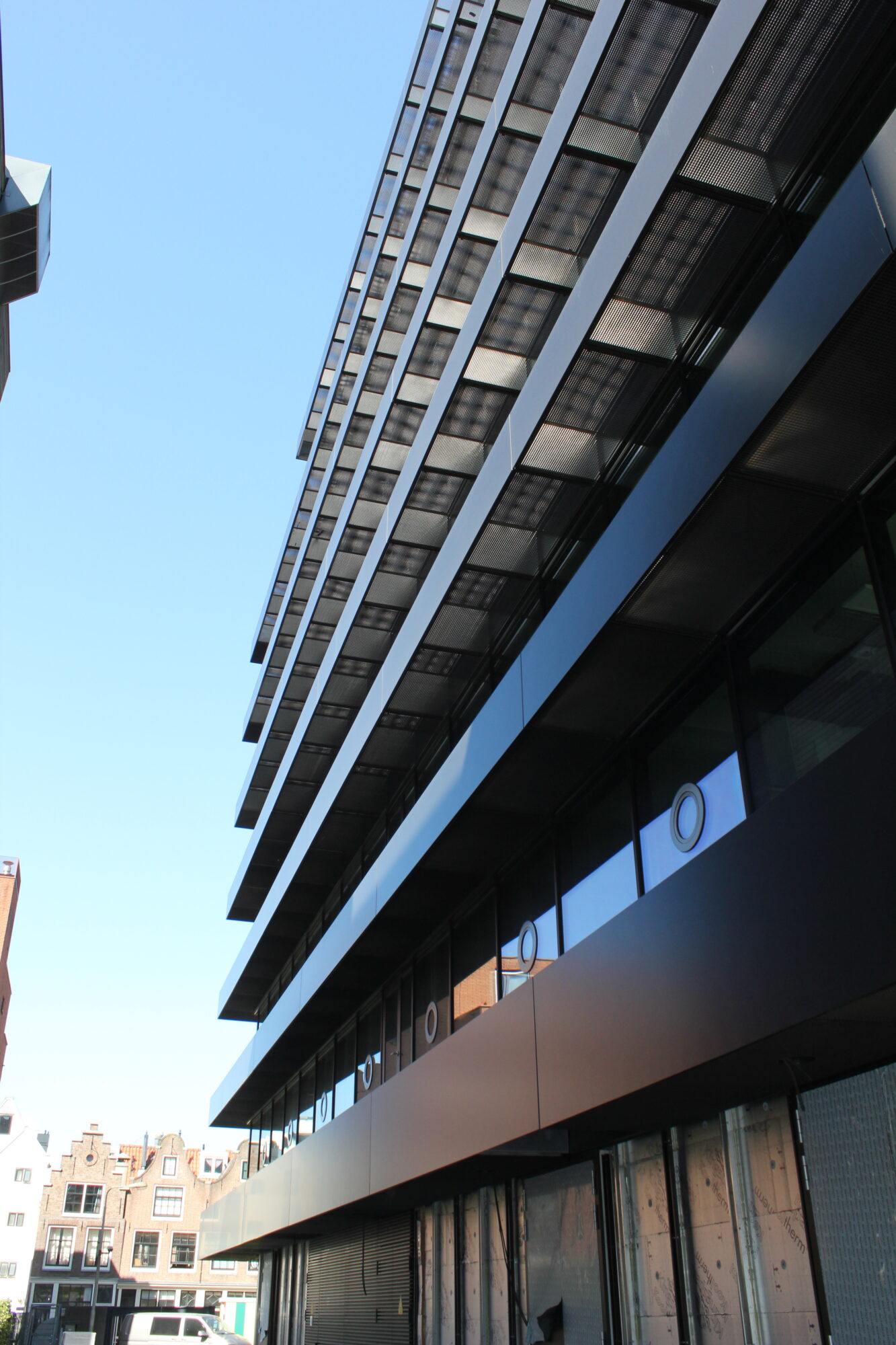 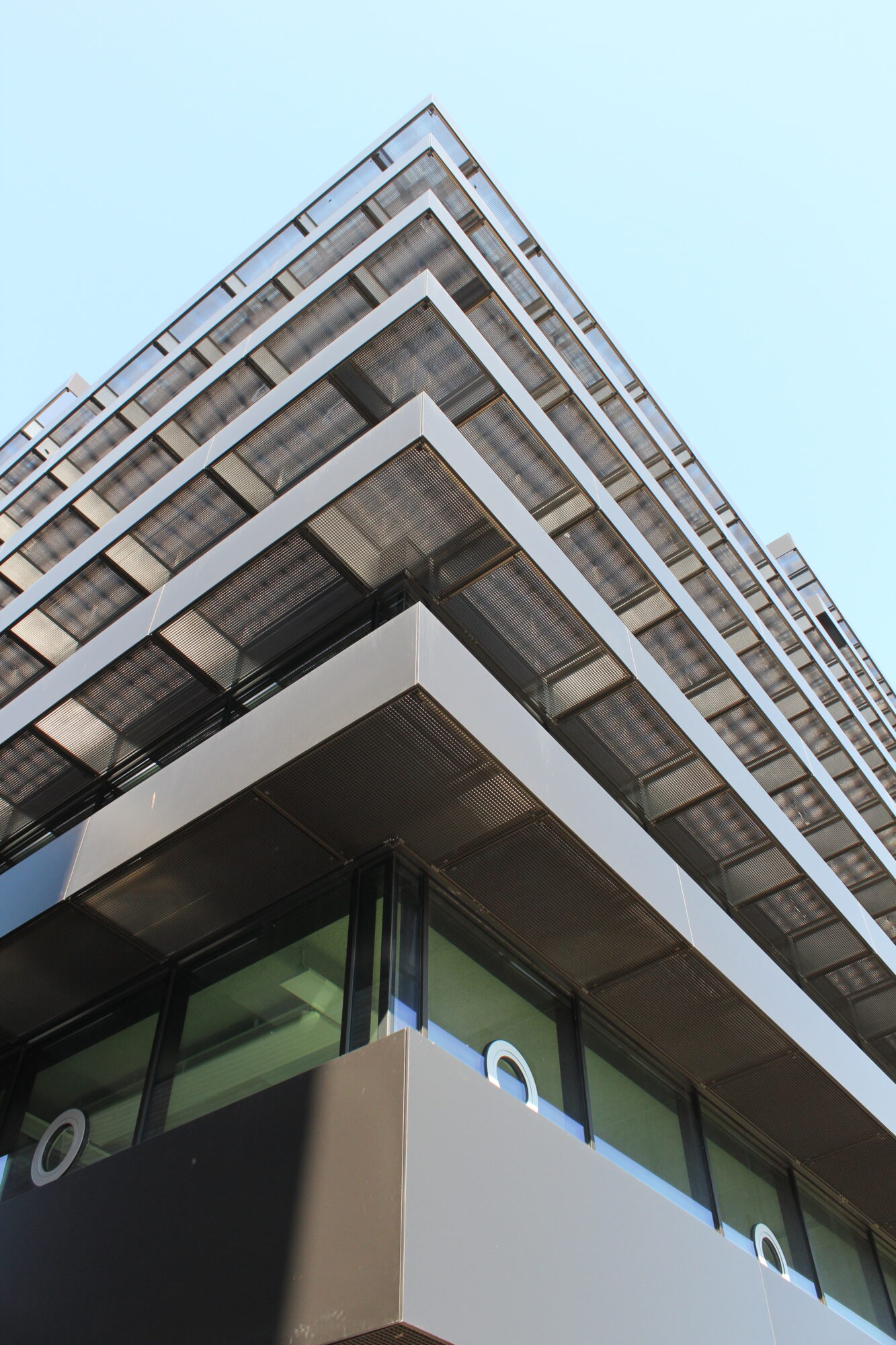 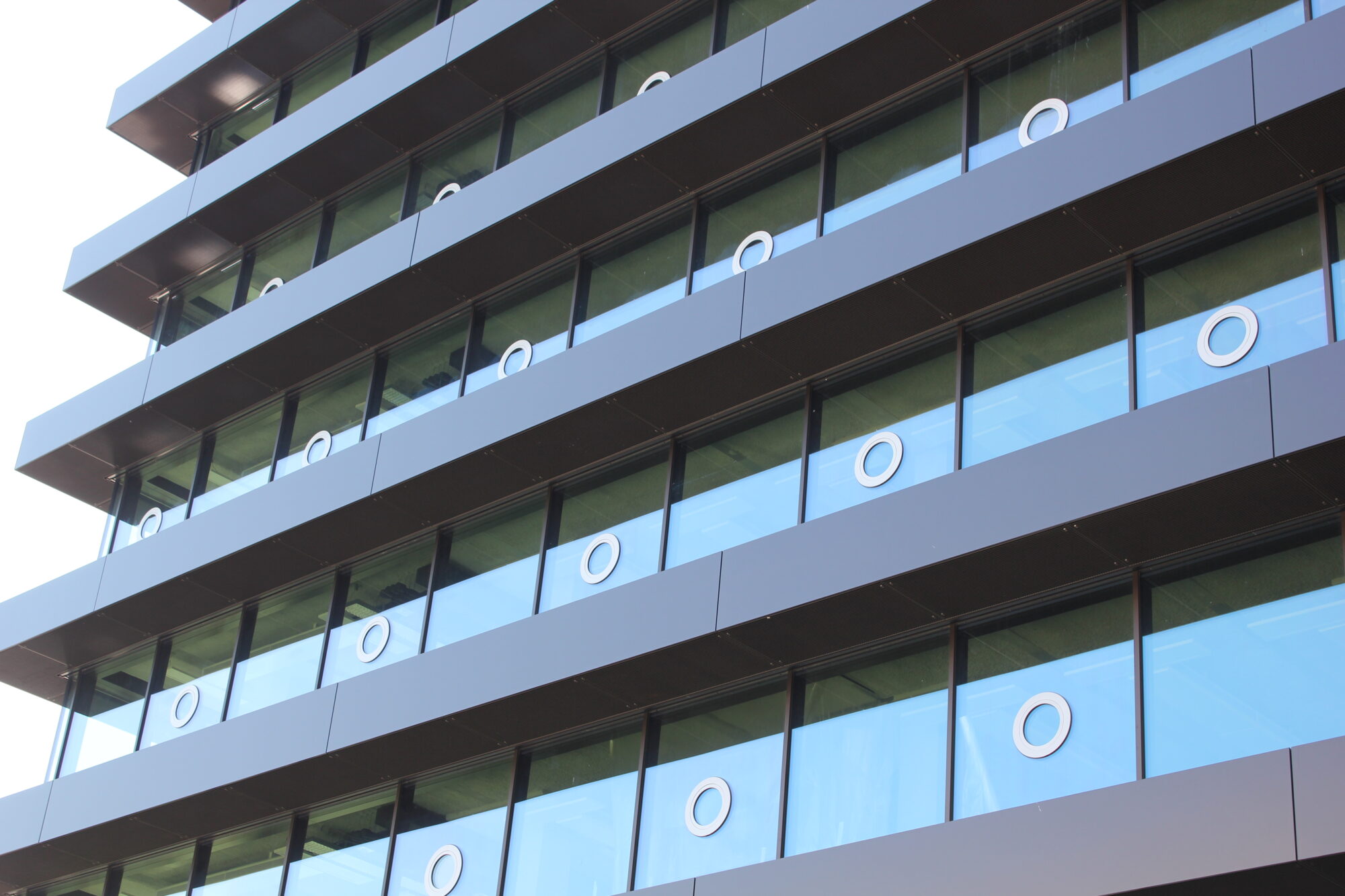